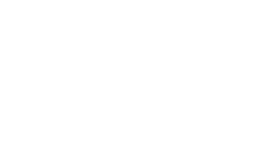 The Parade of the Champions

As many as possible of the champions from recent years will be shown on Saturday 5 October in the center of Arnhem. In a spectacular way of course. But how that keeps the organization secret. The Parade starts at 3.00 p.m. on Audrey Hepburnplein and makes a tour through the city center. The champions will perform in various squares such as the Korenmarkt, Jansplaats and the Musiskwartier. This part of the World Living Statues festival lasts until 5.30 p.m.

The Parade starts around 3 p.m. at Focus on Audrey Hepburnplein. The Parade will go through the Bakkerstraat and then towards Eurocinema. Then along the Korenmarkt, Jansplaats, Jansstraat, Vijzelstraat. Then via Musiskwartier and the Koningstaat back to Audrey Hepburnplein. Along the way, the Champions who participate in the Parade will be dropped off at their pedestals and they will perform. After the performance the champions are picked up and driven around in the same way until they have arrived at Audrey Hepburnplein again. 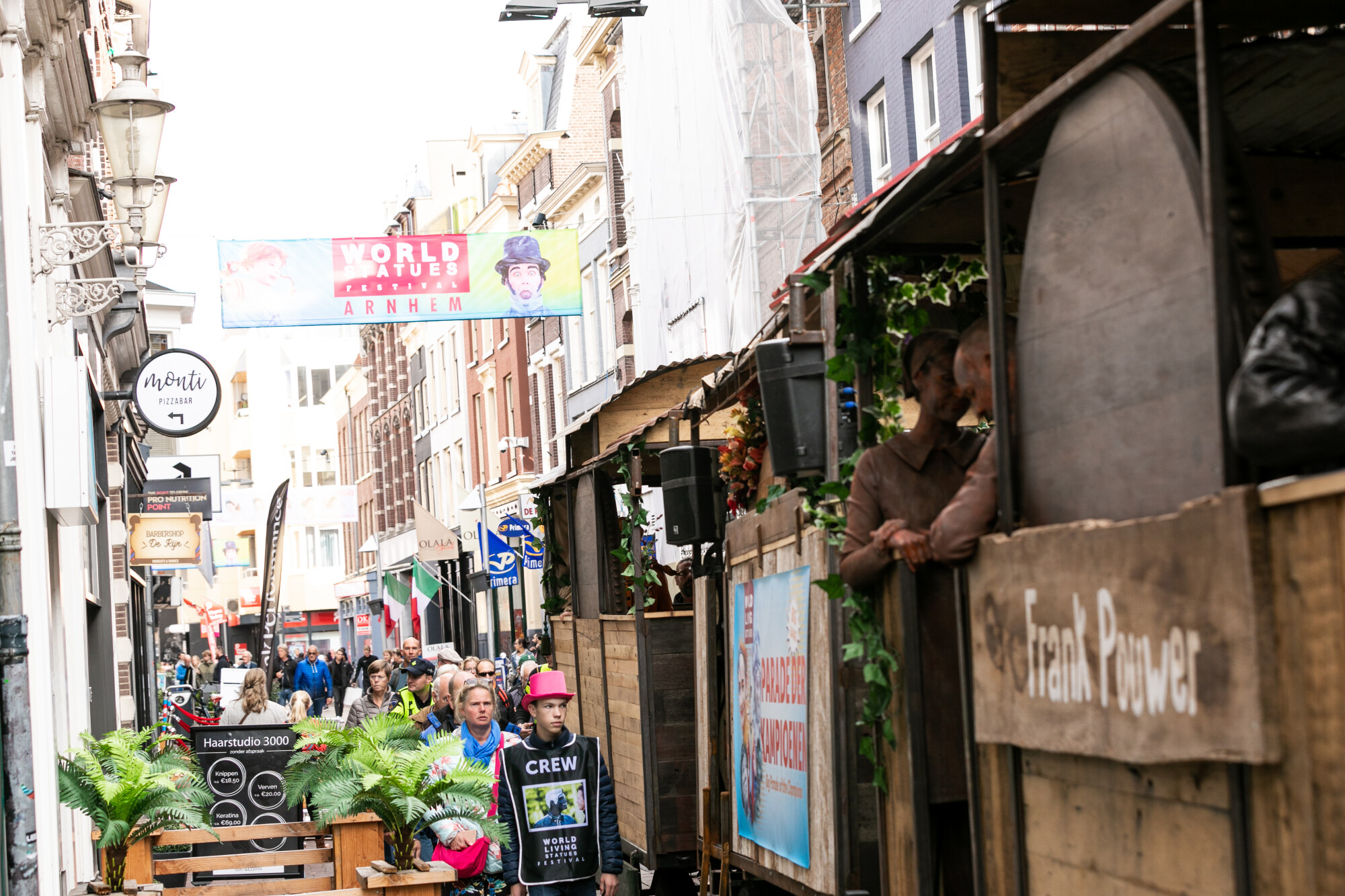 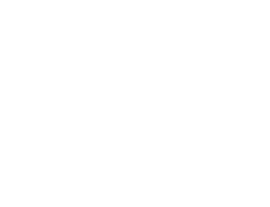